Home »3D»Ujima: Back to the Roots 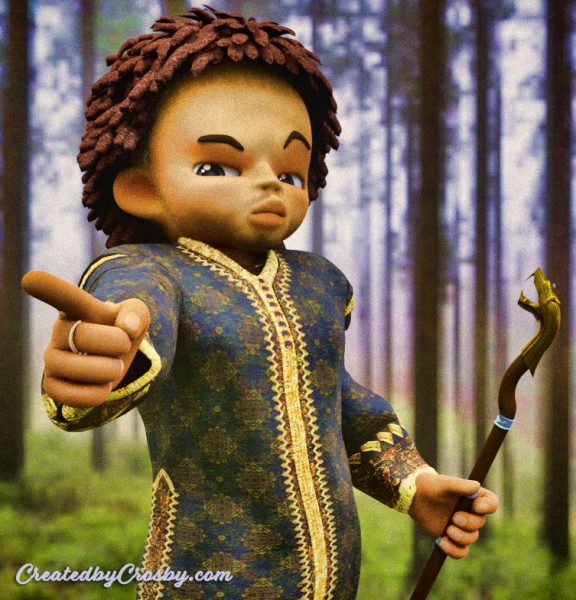 Ujima gets back to his roots, getting ready for Kwanzaa with this new outfit. Ujima loves the city but sometimes a stroll in the woods can keep you grounded. 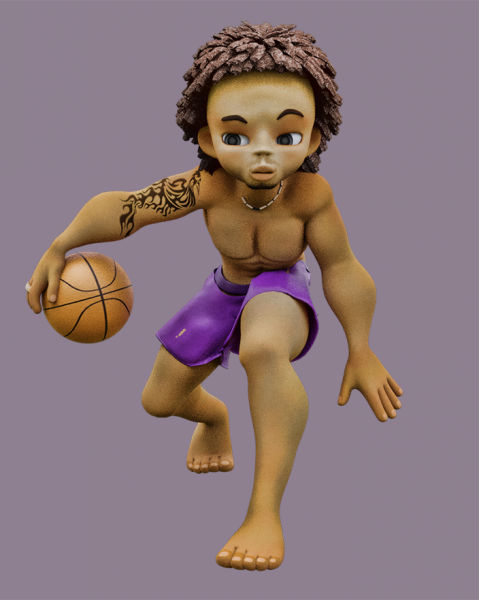 Hey folks! I know I haven’t been around in a while but I’ve been keeping busy. I’ve been doing a lot of things under the hood with my characters to, hopefully, make it easier to create more art in the future. Not sure if folks are interested in the behind the scenes stuff but these three images were created in Blender rather than my usual Poser software. I wasn’t sure if they could be exported to Blender. I managed to rig, pose and render though as you can see here. Still experimenting with it. 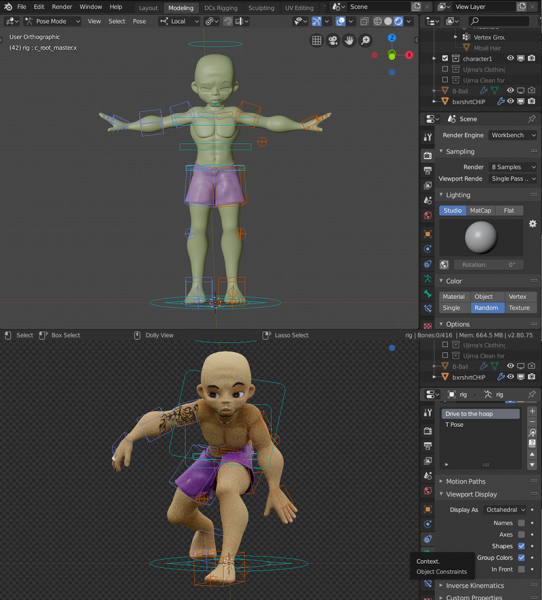 3 Replies to “Ujima: Back to the Roots”