Home »Featured»It’s All About Kuji

It’s been all about Kuji so far this year. Starting with Kuji’s Bookshelf and moving on from there. So here’s a four image master post, short on words but long on Kujiness. Enjoy. 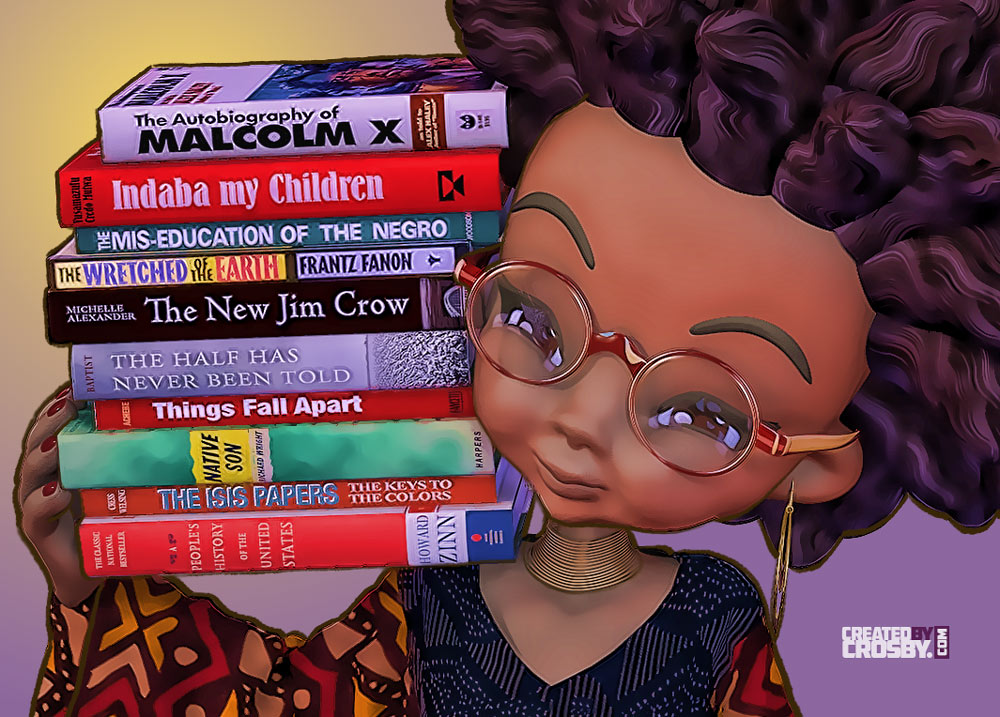 Are you hip to the bookphone challenge‬? Neither was I but Kuji wanted to play, so… 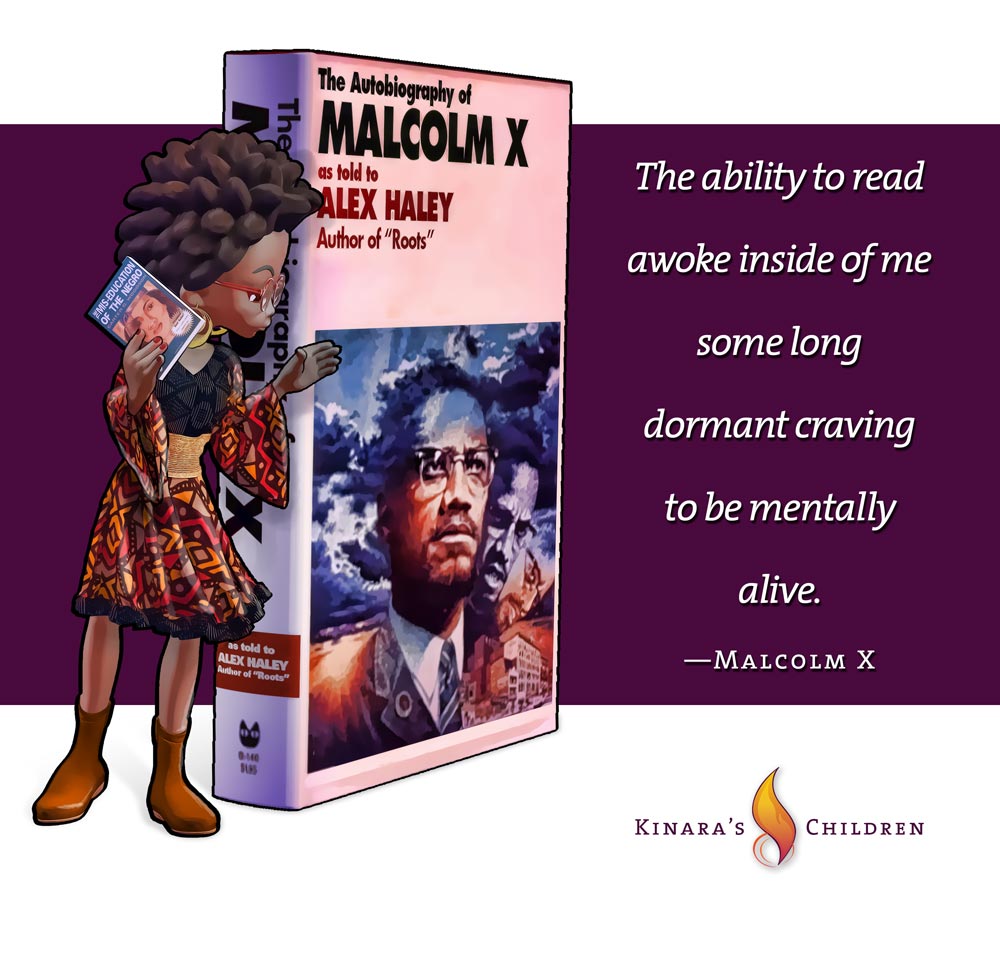 Still exploring Kuji’s bookshelf with one of the books that influenced me early in life. 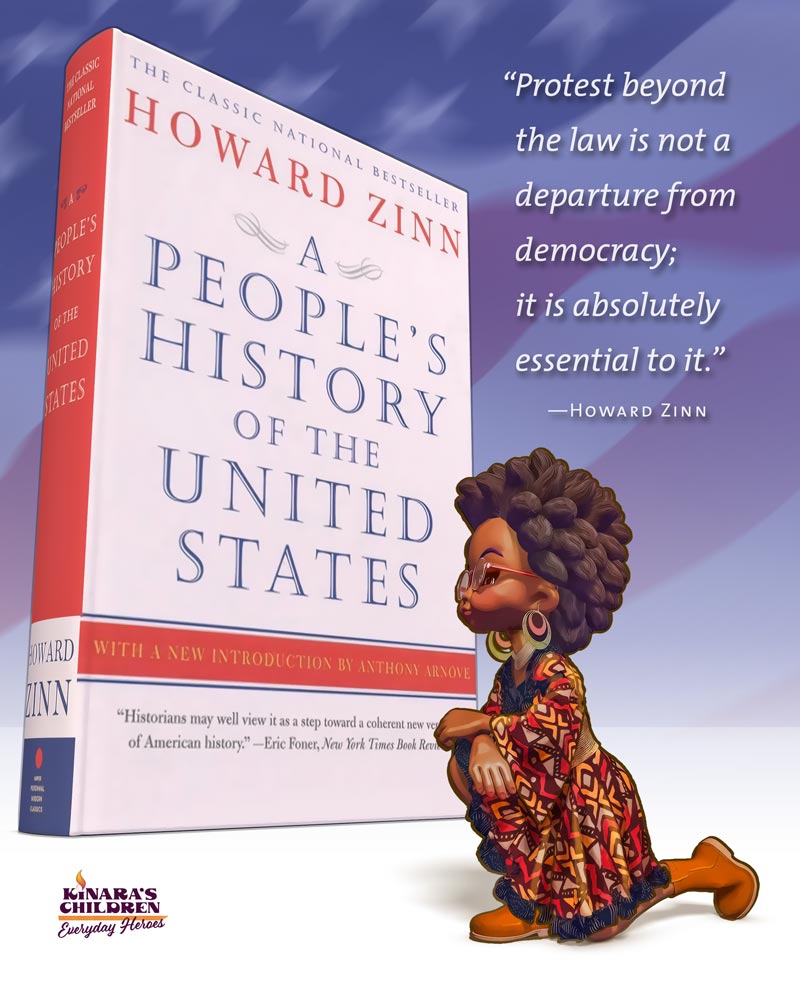 Zinn’s book reveals American history from the viewpoint of the common man and woman. Kuji takes a knee in respect. 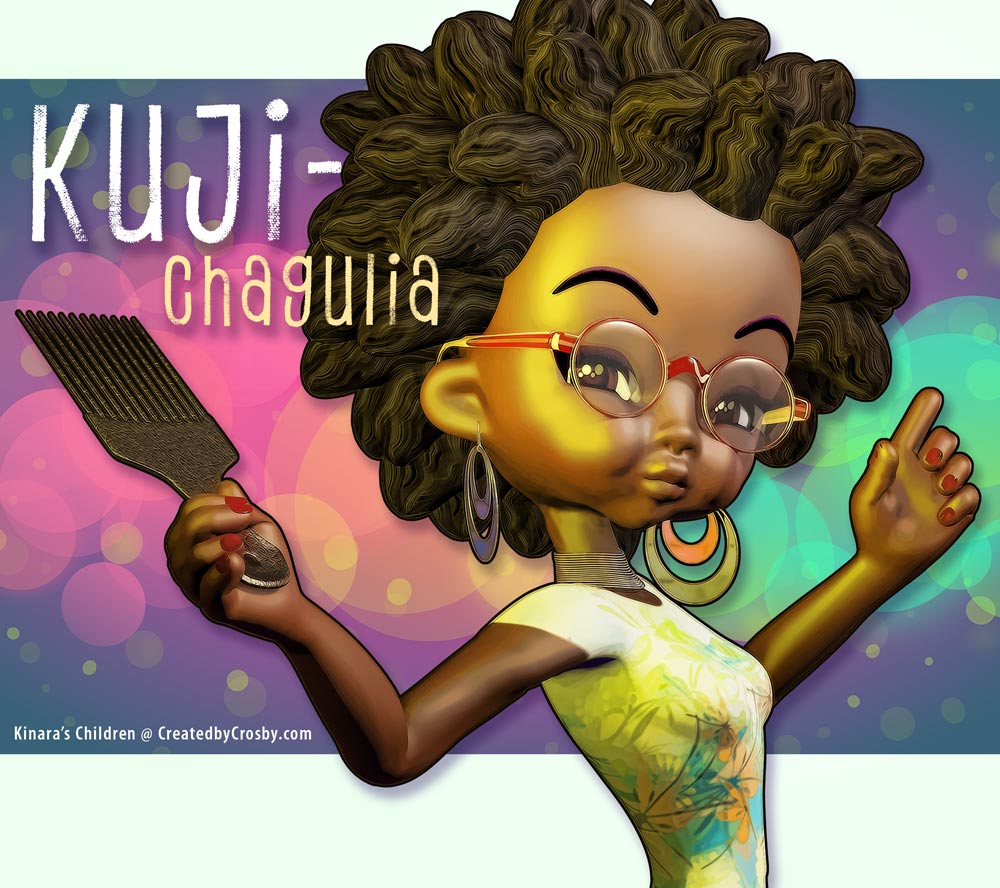 Kuji lets her hair down. Well… Up in her case.