it’s Frederick Douglass’s birthday today. it’s also the middle of Black History Month. I don’t do as much realistic art as I used to but for this year’s celebration, I wanted to repost some older art that is relevant to this time of year.

Both of these images are from the Civil War era which I’ve been particularly interested in these past few years. Frederick Douglass and the Colored Troops of the Union Army are some of the most heroic and effective freedom fighters I can think of.

I thank them for their service. 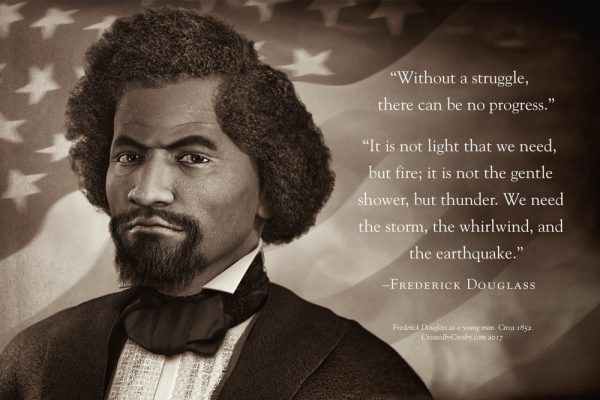 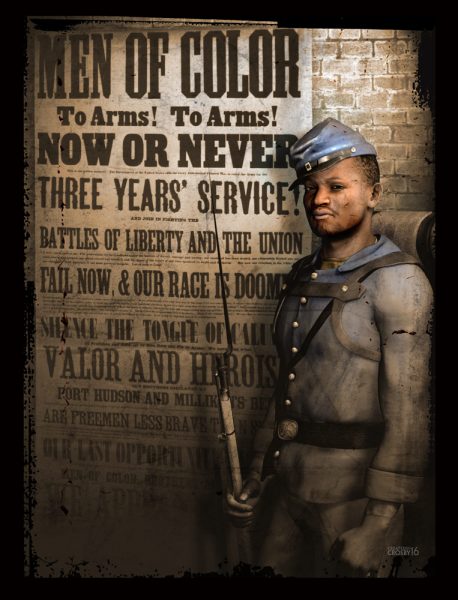 An unknown soldier of the 54th Regiment Massachusetts Volunteer Infantry